Here are some bugs and suggestion I wanted to share about the new sidebar. The sidebar is a super great feature so far thanks a lot to the developers : ) 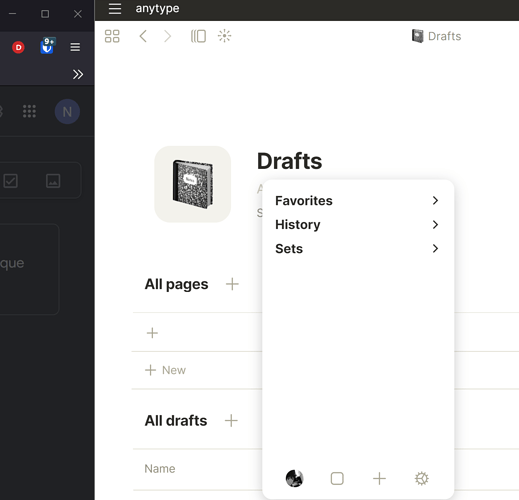 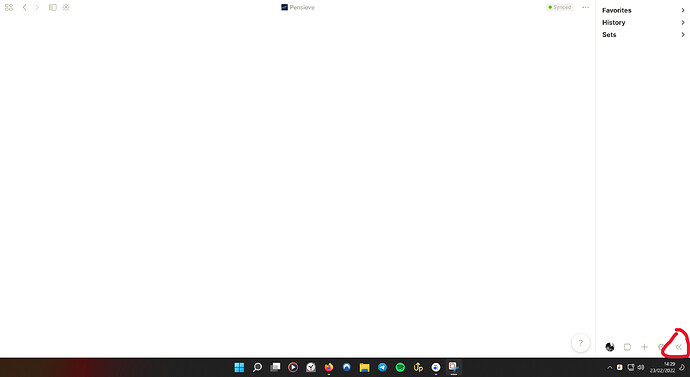 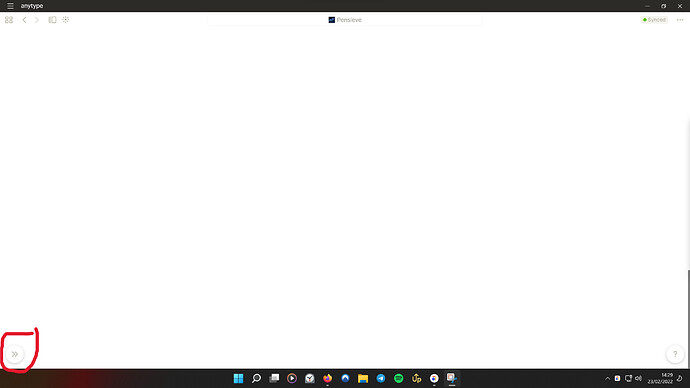 I also experienced an issue when I go from split screen (with floating sidebar) into full screen mode back again. The sidebar then isn’t showing up properly. 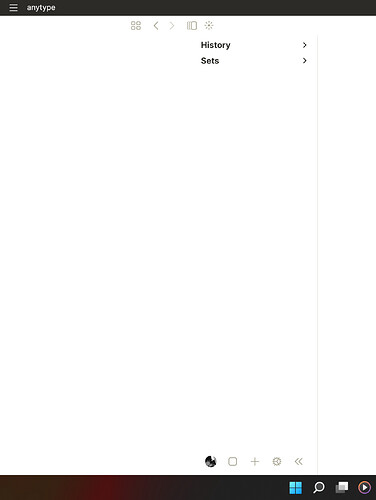 61626×2160 76.1 KB
Also when I “select a status” or “Enter text” (from a block with a relation linked) the sidebar gets triggered and opens itself. Update; since lately, the sidebar doesn’t open up itself when making changes anymore.

Not sure if the same as one of your bugs, or just related, but I managed to move the sidebar to a random position in the middle of the screen. Just Collapse it, then Hover left to open it, then click and drag on it to move it anywhere.

I guess the floating sidebar is supposed to be movable all over the screen if this is what you mean?

Ah ok, that makes sense. I guess I assumed it was a bug because it’s an unusual choice.

That must be it thanks. The non floating side-panel is just supposed to change its side when its floating. I just thought it also should be movable to the other side when its not floating.