Png Icon refuses to be applied

Ive been assigning some icons, both jpg and png been working fine.

But, for some strange reason, one .png file refused to be applied as an icon.

Ironically, it was the first search result for ‘anytype logo’, found on this url: 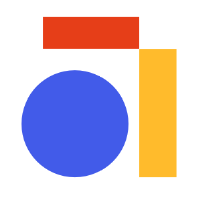 Ive saved it to desktop, its working on all my image apps, windows show the thumbnail just fine…

I tried placing a different png, and it worked (a bigger one even).

The file was initially called anytype .git .png- so i tried renaming it, see if it were the space or dots in the filename… nada.

I couldnt replicate it with any other file yet, the only steps to reproduce is trying to assign this picture as an icon- and it only fails as icon. Ive droped the image on the page itself and it worked fine

The image is now working after the update, Just tried it with the image you had provided.

Still not working for me on: 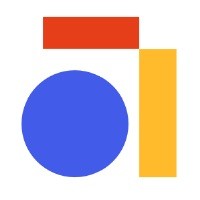 @vincer @gis Thank you for your notice! It has been added to the bug tracker

@vincer Thank you for your notice! It has been added to the bug tracker

@vincer I could use the PNG from the link you’ve shared as my page icon in v.0.25.0 of the desktop app. Do you still face this issue or shall we consider this to be solved?