Furthermore, the button does not actually change to indicate whether the app is currently maximised or floating. This is confusing to explain by text so I have attached a photo of how the button looks while in floating mode, compared to how the same button looks on other apps in the same mode, to show you what I mean.

This is how the buttons on anytype look when the app is floating.

This is how it looks on other apps in the same mode.

Click the restore / maximise button at the top right hand button next to the x button.

Maximised mode should not function as full screen. So, I should still be able to bring up taskbar and see notifications when I am in this mode.

The button should also change to indicate which mode the app is currently in, floating or maximised.

I had the same issue with the taskbar when I used disappearing taskbar and now that I have it as normal. I can’t change between apps or check the time for example. 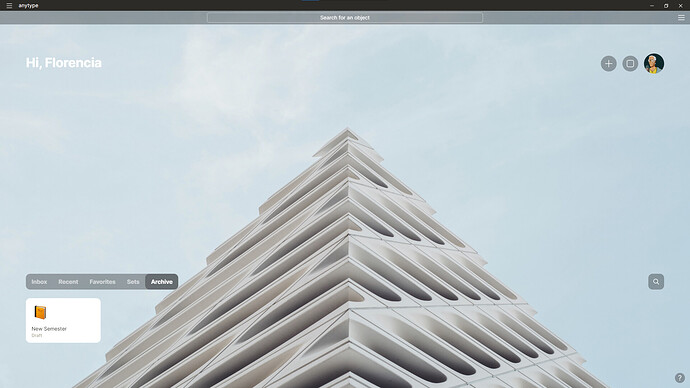 Edit: This doesn’t happen on win7

@irdinamaztura @floseq Thank you for your notice! It has been added to the bug tracker!

I can still reproduce that on windows 10

@alsmnn Unfortunately, we haven’t fixed this yet

If working with Anytype maximized it hides the taskbar even it is set to be always visible.

To reproduce just hit the maximize button and you’ll see the taskbar dissapear.

Describe the bug
I also have this problem on my desktop side (maximizing the window goes straight to full screen), plus the maximize button doesn’t change before or after you click it. 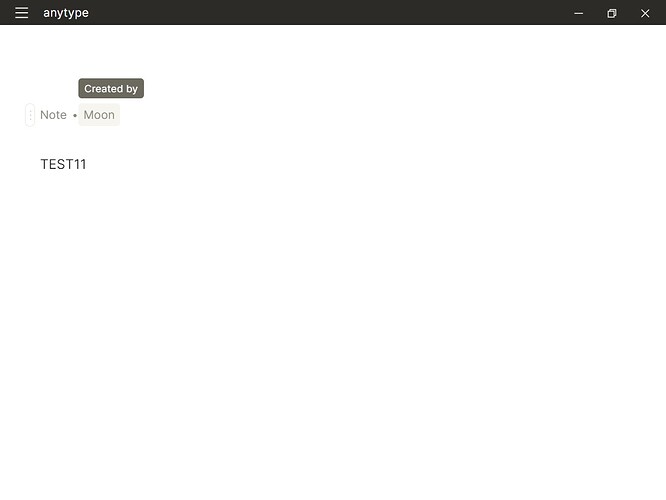 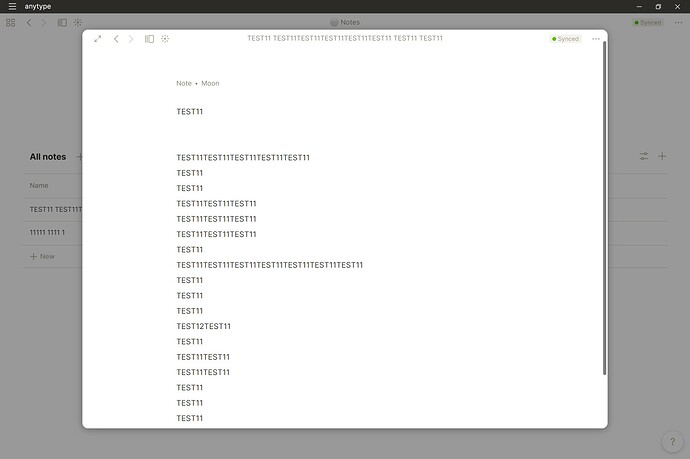 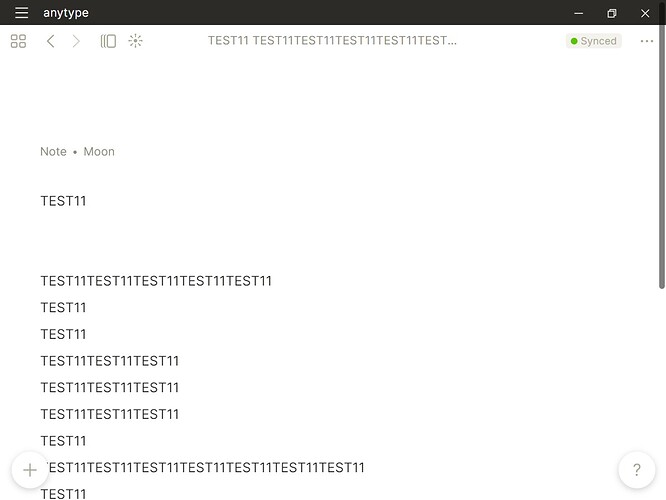 This bug is solved, thanks to the latest update v0.24.0

Now if we can only get the maximize icon to show, instead of always the minimize one.

This should be moved into “Bug” in my opinion. @Oshyan ?

Yep for sure, but I admit that it is not as much a priority as this buggy maximized mode could be !