The toggle icon is not changed when the toggle is toggled (

). The icon stays in its last state irrespective of the toggle being opened or not 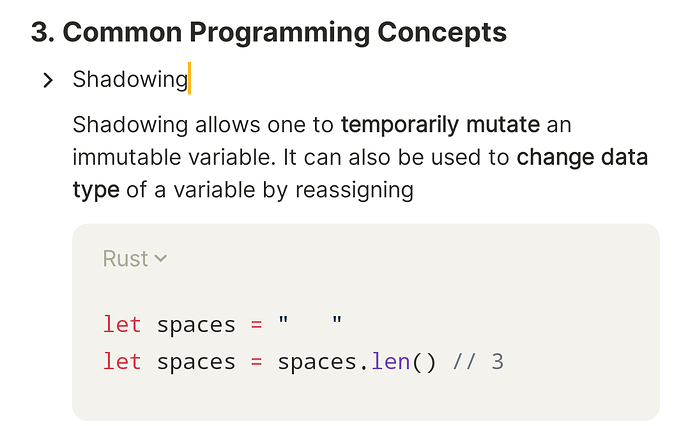 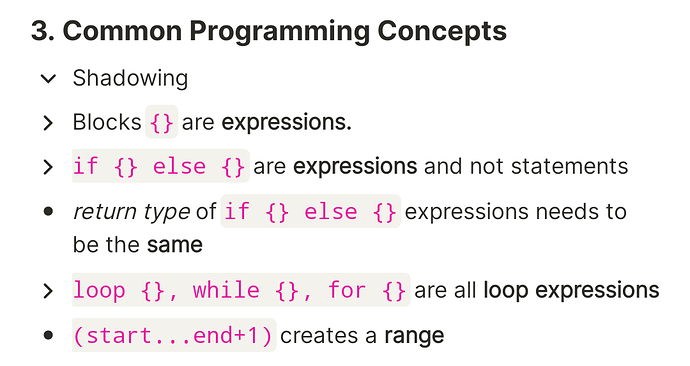 Yes, I can reproduce it. They are inconsistent. Basically there is No Visual Feedback when the cursor is on toggle.

I’ve had the same issue multiple times but can’t seem to reproduce it volontarily.

Reproducible on Anytype for Android 0.6.1: toggle icon shows expanded state, while the content of the toggle block is not visible.

Thanks everyone for reporting. The fix will be shipped in the next update — 0.6.2